Wireless communications and networking in extreme environments such as underwater, underground, rural areas, intra-body, in flight and in space have been attracting growing interest from both academia and industry in an effort to conquer the last frontier for wireless technologies. In recent years, underwater wireless networks have attracted significant attention for military and commercial applications including oceanographic data collection, disaster prevention, tactical surveillance, offshore exploration, and pollution monitoring. Unmanned aerial systems that are autonomously networked can assist humans in extreme or difficult-to-reach environments as well as provide cost-effective wireless connectivity for devices without infrastructure coverage. Underground wireless networks could enable applications such as precision agriculture, pipeline fault diagnosis, mine disaster rescue, concealed border patrol, and crude oil exploration, among others. Wireless networked systems of intra-body sensors and actuators could play a key role on real-time monitoring and medical treatment of chronic diseases such as diabetes, as well as enable automated drug administration and targeted drug delivery. Satellite (mega-)constellations could improve communications and ongoing monitoring of Earth phenomena ranging from weather and climate to disaster management. Rural areas remain underserved by increasingly core societal applications.


Despite the obvious differences, underwater, aerial, underground, intra-body, rural and space wireless networks share common core research challenges that arise from the harsh nature of the propagation medium (fading, absorption, scattering, multipath) and the inaccessible nature of the environment. As a result, conventional communication and networking techniques do not “scale up” in extreme communication environments mainly due to the excessive propagation losses of traditional wireless technologies and the financial limitations of operating far from “grids”. The goal of the WCNEE workshop, now in its 5th edition, is to bring together academic researchers and industrial players to share their research findings and technical contributions, from the physical all the way to the application layer in realizing underwater, aerial, underground, intra-body, rural and space wireless communication networks with a focus on bridging the gaps between theory, algorithms, prototypes, testbeds, demonstration and production networks. WCNEE will also facilitate discussions about modeling and characterizing propagation and wireless network performance in such diverse environments based on real-world data measurements.

Topics of interest include, but are not limited to:

Manuscripts must be limited to 8 pages in IEEE 8.5x11 format. Papers up to 8 pages plus 2 extra pages (with extra page fees) are allowed. Authors may add at most two (2) pages, but only for an appendix, i.e., these two pages contain supplementary material only. The additional two pages will incur overlength charges at $100/page. The reviews will be single-blind. The manuscripts should be formatted in standard IEEE camera-ready format (double-column, 10-pt font) and be submitted as PDF files (formatted for 8.5x11-inch paper). Accepted papers will be published in the combined DCOSS 2021 Workshop proceedings and will be submitted to IEEE Xplore. Submitted papers may not have been previously published in or under consideration for publication in another journal or conference. The reviews will be single blind. Manuscripts should be submitted as PDF files via EDAS . The submission link will open one month before the deadline.

The final program for WCNEE 2021 can be downloaded here.

The workshop will be held on Microsoft Teams. Speakers and registered attendants will be invited through Microsoft Teams as guests to contribute to the events and participate to the sessions.

Invitations will be sent to the email addresses that were used in the registration (https://dcoss.org/registration/).

More instructions about how to install Microsoft Teams and join the WCNEE sessions can be downloaded here. 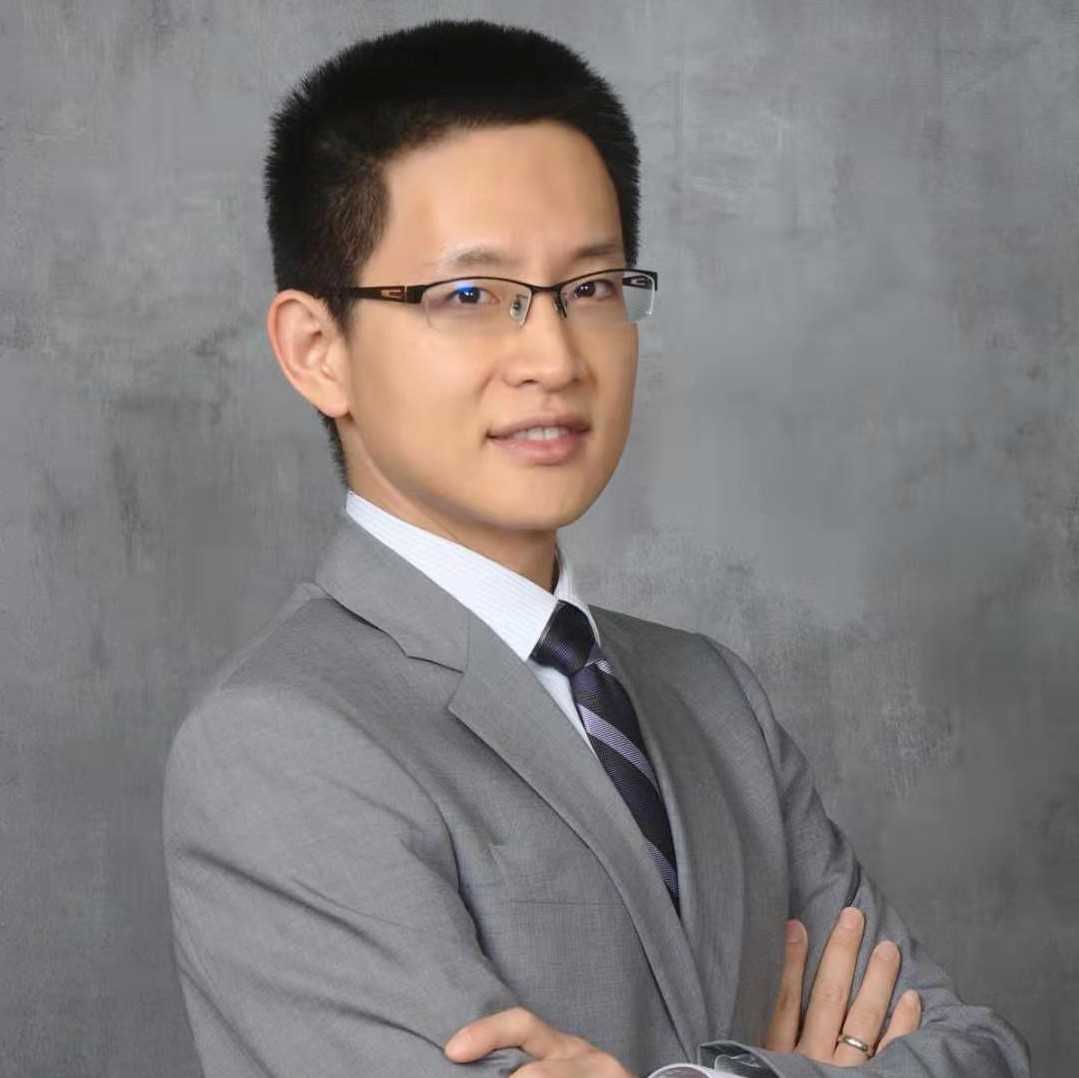 Zhi Sun received the Ph.D. degree in electrical and computer engineering from Georgia Institute of Technology, Atlanta, USA, in 2011. He received the B.S. degree in telecommunication engineering from Beijing University of Posts and Telecommunications (BUPT) and the M.S. degree in electronic engineering from Tsinghua University in 2004 and 2007, respectively. He was a Postdoctoral Fellow with Georgia Institute of Technology, Atlanta, USA, from 2011 to 2012. He joined the Department of Electrical Engineering at University at Buffalo, State University of New York, Buffalo, NY, USA, as an Assistant Professor in 2012. Currently, he is an Associate Professor at University at Buffalo. Prof. Sun was the recipient of the NSF CAREER Award in 2017, the UB Exceptional Scholar - Young Investigator Award in 2017, the Best Demo Award in IEEE Infocom 2017, and the Best Paper Award in IEEE Globecom 2010. He currently serves as an editor for IEEE Transactions on Wireless Communications and Elsevier Computer Networks Journal. His research interests include wireless communication and networking in extreme environments, metamaterial enhanced communication and security, physical-layer security, wireless intra-body networks, wireless underground networks, wireless underwater networks, and cyber physical systems. He is a senior member of the IEEE.